The Solutions Project is a nonprofit organization founded by actor Mark Ruffalo dedicated to elevating feminine leadership and front line leaders of color in the fight for climate justice.

Treadlight is engaged in an ongoing brand activation campaign, working with TSP to spread their message of social + climate justice through immersive experiential.

You're walking down 3rd Street on Manhattan's Lower East Side. As you approach a community garden you hear a party coming from within so you decide to check it out. As you pass throught the gate, the first thing you notice is a graffiti artist six stories overhead spray painting a massive mural on the side of a building. You survey the rest of the scene and you begin to recognize well known street performers encircled by a sea of smiling faces dancing and eating and having fun. You recognize some of the faces from the crowd. Oscar winning actors and grammy winning musicians right alongside friends and neighbors from your community. As your eyes adjust to what you are seeing, you get the feeling that all of New York is in here with you. The music, the food, the people, the energy - and that unmistakable New York feeling that anything is possible.

Perhaps the last place you'd expect to encounter a nonprofit campaigning against climate change is the Daytona 500. NASCAR is most popular in red states where environmental messaging isn't always fully embraced and NASCAR fans, in particular, tend to enjoy machines that burn a lot of gas without much thought to the climate impact. We saw that as a challenge! We sponsored the car of driver Lelani Munter and threw the party of the century, inviting local community, business, and government leaders to our private suite on race day. We also hosted an immersive booth on pit row and spent the weekend interacting with NASCAR’s biggest fans. We even had Mark Ruffalo act as Grand Marshal on race day. What we discovered came as a surprise to us all. Our little social experiment revealed that not only was NASCAR incredibly welcoming, NASCAR’s audience couldn’t have been more receptive to our message. What was originally intended as a single event, became a series of three events at Daytona and Chicagoland, all working in tandem with a nationally televised commercial.

We partnered with Kaitlyn Krieger, Executive Director of the Future Justice Fund to produce Take Back The Ball - An immersive, experiential fundraiser supporting several of the most important nonprofits of our time. It was a night filled with live art, stand up comedy and inspirational speeches - a total blast right up until the time DJ Biz Markie took to the mic and flat out tore the roof off of our historic venue (Bimbos in San Francisco). We danced into the night, an epic amount of money was raised, and the political leaders who were in attendance, including current california Governor Gavin Newsom were educated on the work being done by some to some truly deserving organizations. 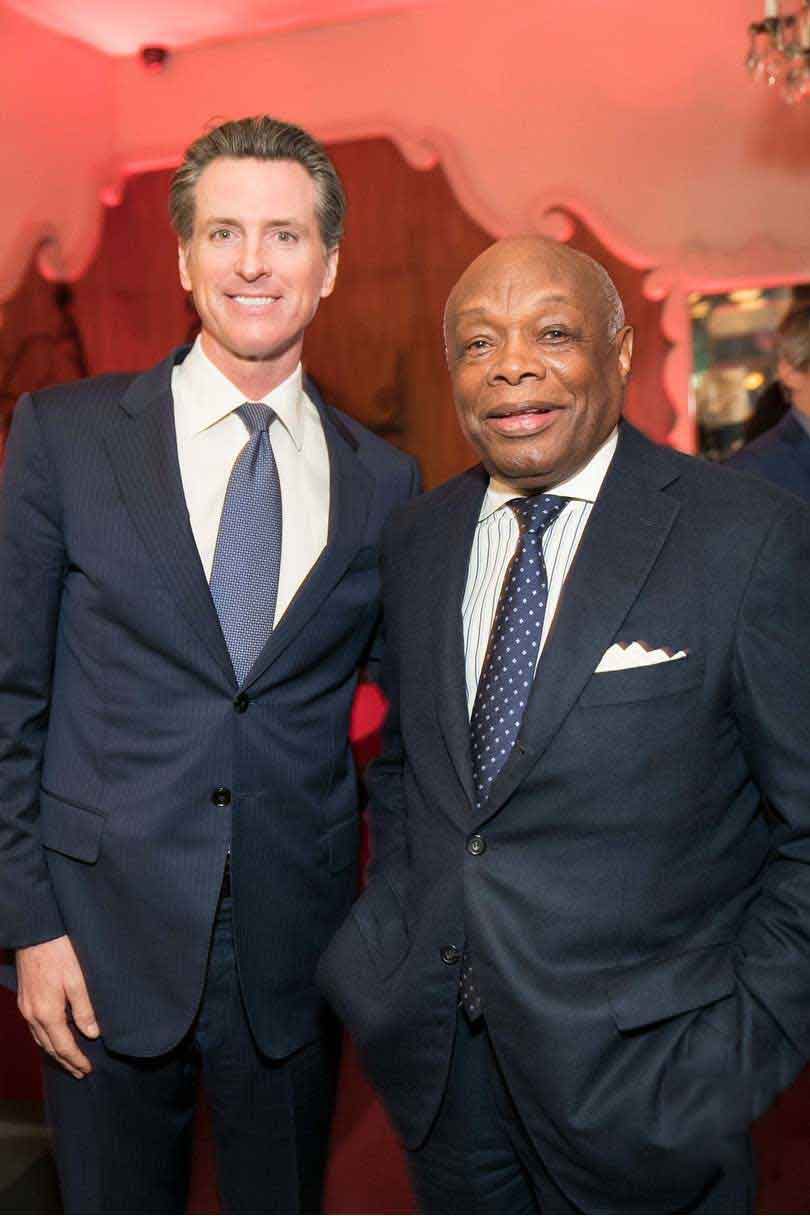 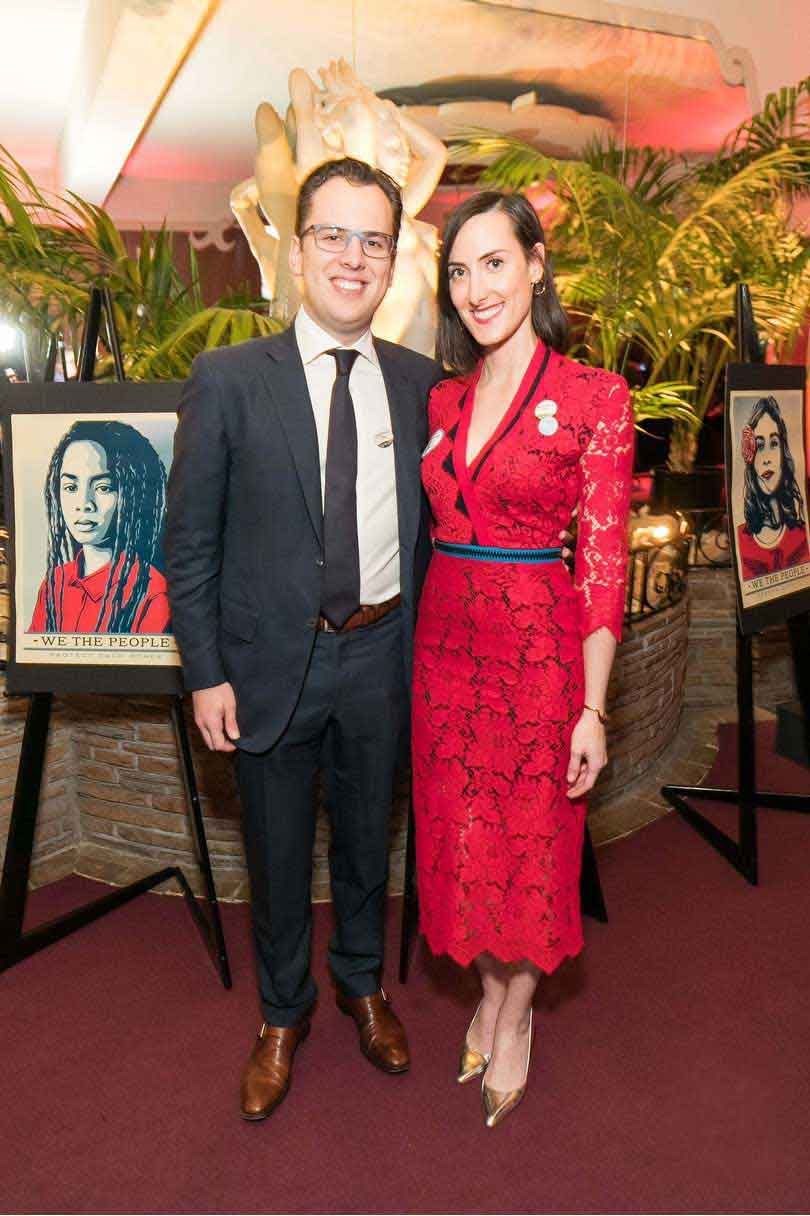 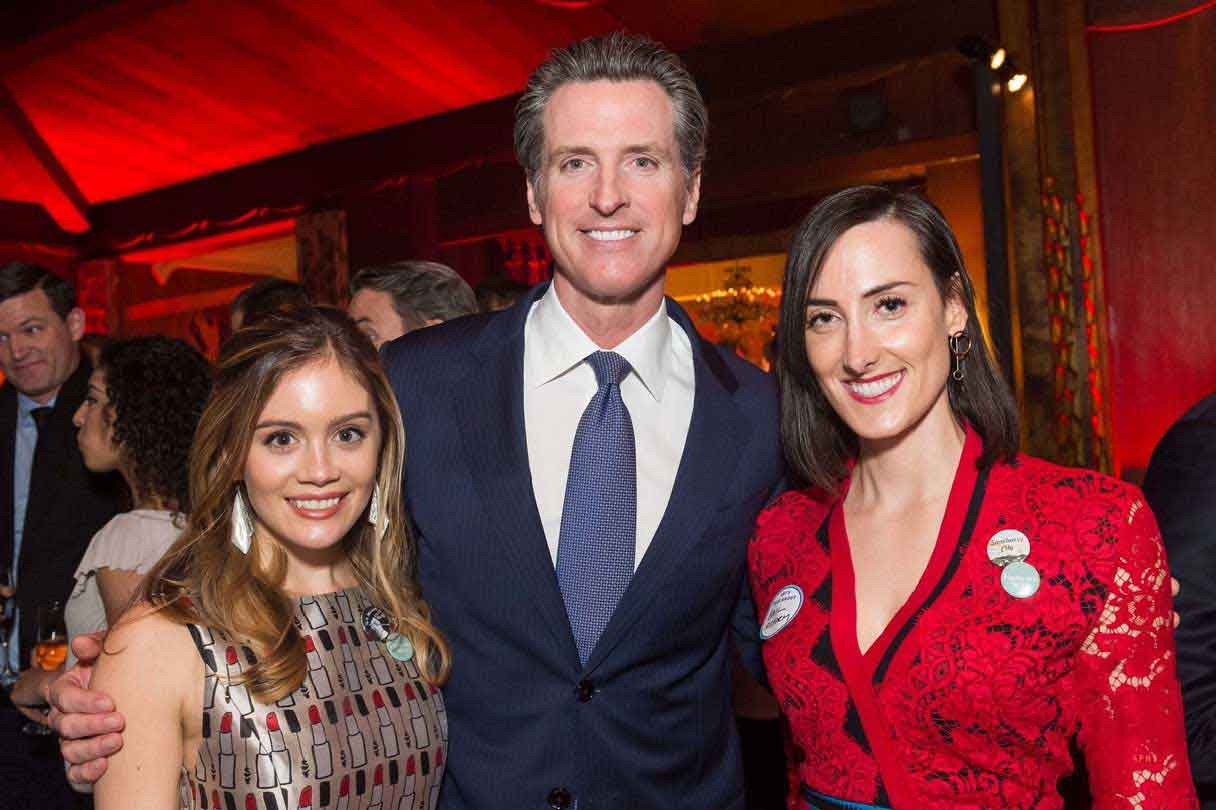 Summer 2019. Opening weekend of the biggest movie in the history of the cinema, Avengers: Endgame and we took over the theatre at Universal Studios for an exclusive premiere event to honor leaders in the fight for climate justice. Actor, Avenger and activist Don Cheadle led us in surprising our special guests in a presentation, including a big screen 'thank you' from the Avengers cast - all leading into premiere of the blockbuster movie of the century.